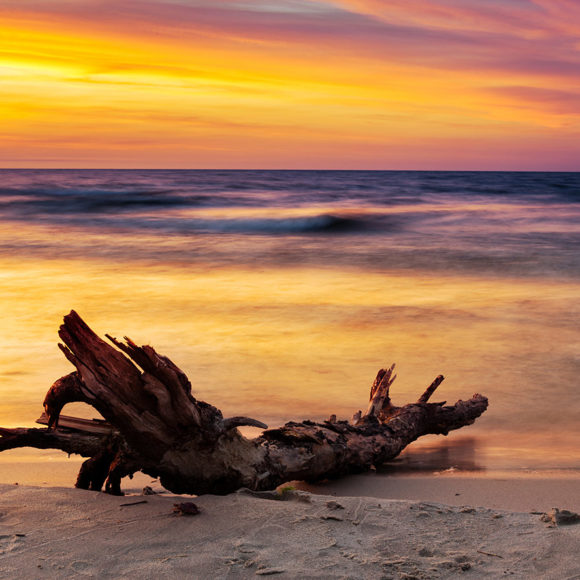 Please fill in the information below, our team members will contact you as soon as possible to provide you with the best package details 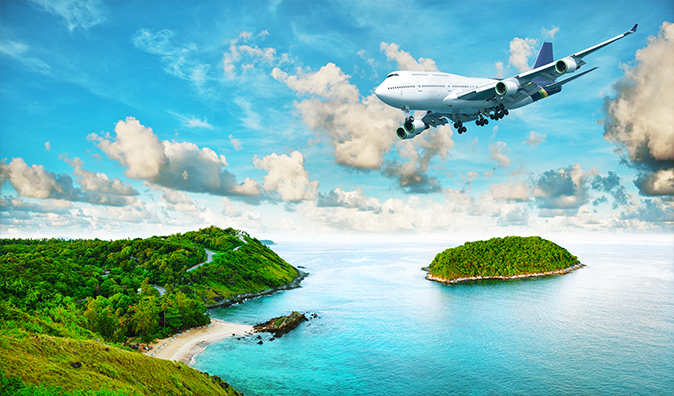 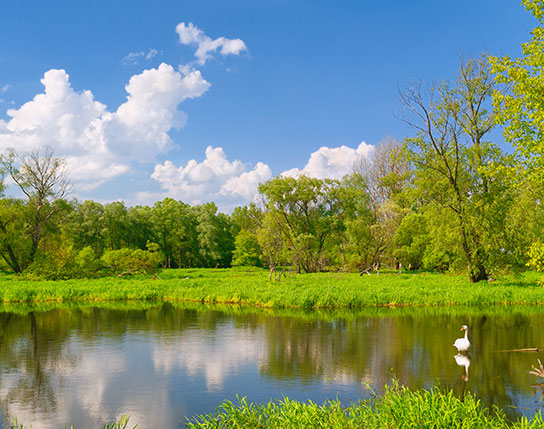 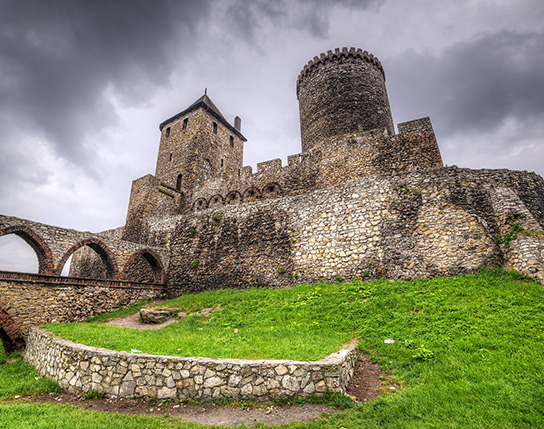 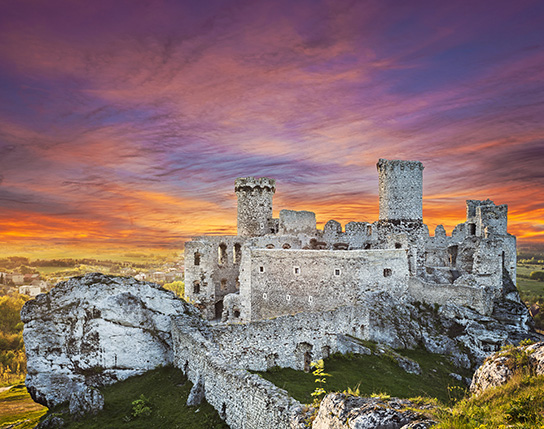 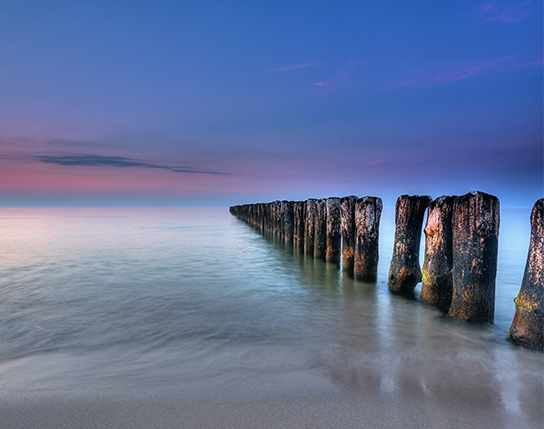 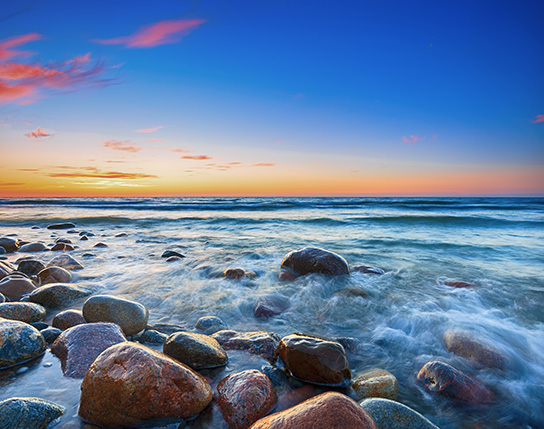 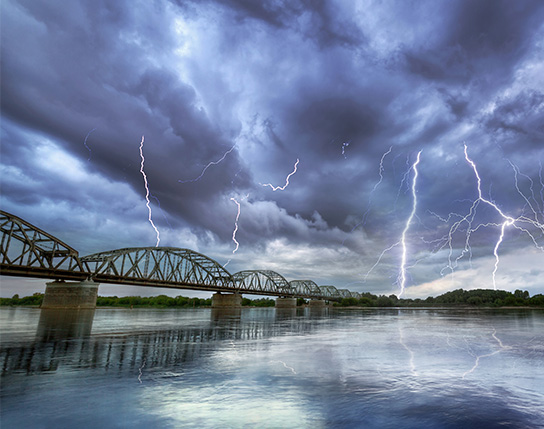 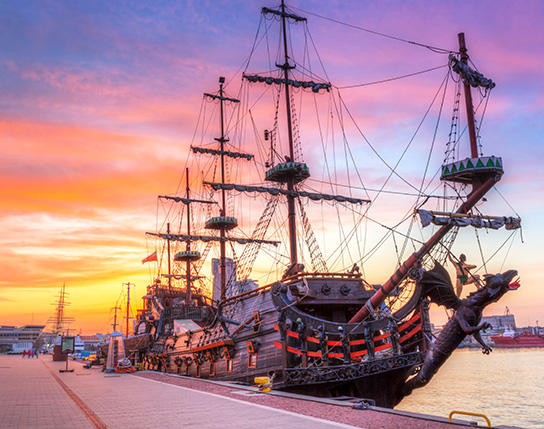 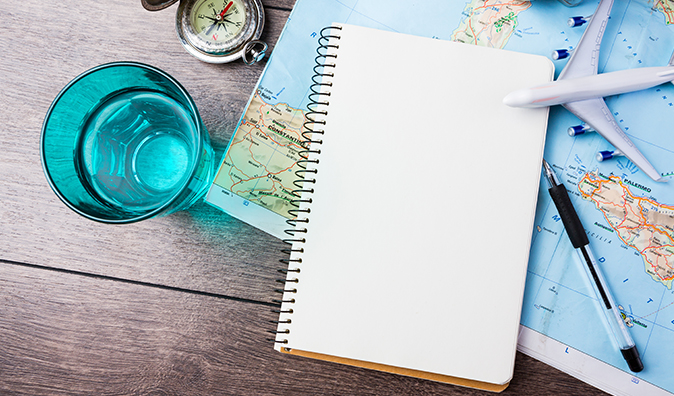 On arrival in John Paul II airport, transfer to your hotel. Rest of the day is at leisure.

Welcome to Krakow – One of the largest and oldest cities in Poland. The city dates back to the 7th century. It was the capital of Poland from 1038 to 1596. The most attractive Polish city. Full of old elements what will move you to history.

Meals: Dinner (on the flight)

Breakfast at the hotel. Morning leisure in the hotel. All tour within walking distance.

Follow the footsteps of Polish kings through the streets of the medieval city. The Royal Road is the most famous Tour Center, which for years roamed our Kings after the famous coronation. Leads from the Wawel Hill after the northern part of the city, where there is a Matejko.

Visit The Wawel Hill: Wawel Cathedral, the graves and Crypts of the Royal and Distinguished Poles, the crypt of the presidential couples, Sigismund’s Bell Tower. History of the Royal Palace with a courtyard Arcade. Remains of the walls. Wawel Dragon, The Dragon’s Den.

The old town along the “Royal route”: A walk along the Route with the churches, Kanonicza Street. Andrew, Śs. Peter and Paul, the Franciscan Street with the famous Episcopal Palace and the “Pontifical Window”. Passage through the University District-Collegium Maius from the main market square, town hall tower, Sukiennice (Cloth Hall), St. Mary’s Church with the altar of Veit Stoss (hearing the bugle call of St Mary’s), crossing the street the battle at the Barbican, Florian Gate and monument Grunwaldzki.

Lunch served in a chosen restaurant. It will be part of the tour.

Underground museum visit. Opened on 24th September 2010 was the “Following the traces of European identity of Kraków” tourist route. The establishment of this interactive exhibition was made possible thanks to the archaeological study that was conducted continuously from 2005 to 2010, on the eastern side of the Main Market Square. Discovered at the time was an abundance of traces of the many centuries of history of the site. To accommodate them, an archaeological reserve unique in Europe, covering nearly 4000 sq.m (43,000 sq.ft), was fashioned under the surface of the Main Market Square to provide a display for the treasures that had been found and narrate the turbulent history of Medieval Kraków.

Guests can stay more on Old Town are and enjoy of view.

At first, we will visit Czestochowa. (12:00) Polish culture and history have been inextricably connected to the Catholic religion. The most important national shrine is located in the city of Czestochowa. This very symbolical and spiritual place has been drawing pilgrims from across the globe for centuries.

Dinner and overnight at the hotel, Warsaw.

Today, we will visit the most important places in the capital of Poland:

Łazienki Królewskie (Royal Baths) – one of the most beautiful of this type of teams in Europe, founded in the 17th century by St. Lubomirski. The current shape of the Bathroom thanks to the efforts of King Stanisław August Poniatowski (1732-1798), to which it belonged from 1764, Walking paths lead us to the theatre. We pass a new Pomaranczarnia (Orange garden) and go to Fryderyk Chopin monument. The entrance to the 30. the floor of the Palace of culture on the observation deck. Transfer to the Golden Terraces “.

Old town: Castle Square, the column of Zygmunt King, a tour of the Royal Castle, the Cathedral of St. John, the old town square, the Barbican and we will start the new town square Royal Route: the new world and the Krakow Suburb (the most prestigious artery of m.in. Hotel Bristol, the Presidential Palace, University of Warsaw, the Presidential Palace) Saxon Garden from the tomb of the unknown soldier, the theatre, the Grand Theatre, the Warsaw Uprising Monument.

Return to your hotel and overnight at Warsaw.

Breakfast at your hotel.

After that, proceed to Zakopane (09.00 AM). En-route visits Wieliczka. 300 Km –3.5h travel to Wieliczka. Another way than from Cracow to Warsaw.

Wieliczka tour is very excited. It takes a half day, but it makes a lot of emotions. We will start at 15:00 entry time. Tour is 3-4 hour underground.

Magnificent chambers chiselled out in rock salt. Amazing underground saline lakes, majestic timber constructions and unique statues sculpted in salt. Almost 3 kilometres of meandering corridors, 800 steps to climb of which 350 have to be descended to reach the depth of 135 meters underground. Thus it is no surprise that till now, the Tourist Route, the main visiting route of the mine has been visited by 41,500,000 tourists from around the whole world in search of adventures.

We will visit Krupówki, the bustling mall lined with restaurants, cafes and local shops.

We will continue visit to the old cottages of the mountaineers, enclosed by ash trees and blackened by the sun. Built by the Polish artist Witkacy, learn the history behind the wooden houses and churches as you explore.
Conclude our day trip with a visit to the Tatra Museum in Zakopane or a stop at the old wooden village of Chocholów.

Today, you will have a chance to experience Cable Car at Kasprowy Wierch!

Return to your hotel and overnight at Zakopane.

Today is free for you to enjoy the beautiful surrounding of your hotel (own – No Transportation service).

18:00 – check out and transfer to Kracow Airport (120 km – 1:45 transfer) to catch your flight back home with wonderful memories of your tour in Poland!